"In this highly recommended novel, the pain and rage felt by Kevin and those in the trenches with him is palpable and uncomfortable and real. So too is the love and warmth of spirit they manage to nurture in order to survive." - Library Journal - STARRED REVIEW

"Set against the worst of the 1980s AIDS epidemic, this heartfelt novel isn't just moving—it's healing. Kevin Doyle is still reeling from the loss of his partner Francesco two years earlier, and he's haunted by poignant memories of the other friends he's lost to the virus. Kevin returns to Minneapolis, but even the comforts of home are painful in their own ways. Having lived through New York City's AIDS crisis himself, novelist Brian Malloy brings a tactile sense of realism to Kevin's story. Although the tragedy and heartache that Kevin endures brought us to tears more than once, Malloy also conveys joy, humor, and a beautiful sense of gay culture and community. After Francesco is a gorgeous and cathartic read that will enrich the way you understand a painful moment in American history." - Apple Books - BEST OF JUNE, 2021 SELECTION

"After Francesco is a tribute to those who died from AIDS and those who loved them...filled with humor, grief, heartbreak, recovery, the endurance of love, and eventually, hope." - Saint Paul Pioneer Press

"Malloy's newest novel is a heartrending portrayal of the realities of healing." - Oprah Magazine - BEST LGBTQ FICTION OF 2021 SELECTION

"With wit, compassion and vivid atmospherics of the era, Malloy has written an inspiring story of a defining era of loss, but one that galvanized LGBTQIA+ Americans to forge a new era of visibility and solidarity." - New York Journal of Books

"Kevin Doyle is a wonderfully complex character, a butch knot of muscles, scar tissue, and survivor's guilt. Brian Malloy surrounds him with a lively mix of friends and family who often understand Kevin better than he understands himself. We can't help feeling worried for him. This novel is fresh, well-observed, often funny, sometimes angry, and always real. I can't think of another novel about the AIDS years that captures that difficult, messy, intense age more accurately or movingly." - Christopher Bram, author of Eminent Outlaws: The Gay Writers Who Changed America.

"This is a character I trust completely as a reader, a character who accesses sharp gallows humor as readily as tears, a character both insecure and brave, a character who effortlessly evokes the 1980s East Village he loves but despises. This book centers around a convincing love story, something uncommon enough, but more than that it's a book about the strength of friendships that are forged in the face of so many enemies and threats. Honest, sarcastic, bighearted--you'll wish it didn't have to end." - John Brandon, author of Arkansas, Citrus County, A Million Heavens, and the short story collection, Further Joy.

"With characters who are flawed and funny, courageous and fearful, Brian Malloy tells a story that could serve as a guidebook on how to love, how to fight for those we love, and how to honor those we've lost without losing ourselves. Beautifully written and infused with a sly humor, After Francesco is a love letter to life." - Lorna Landvik, bestselling author of Angry Housewives Eating Bon Bons and Patty Jane's House of Curl.

"Heart-breaking, gut-wrenching, yet somehow also sweet and funny, After Francesco is a must-read for those who survived the AIDS epidemic, those who merely witnessed it, and those who never knew about it but need to know now. Brian Malloy has crafted a universal tale of grief and resilience." - Bonnie Kistler, author of House on Fire. 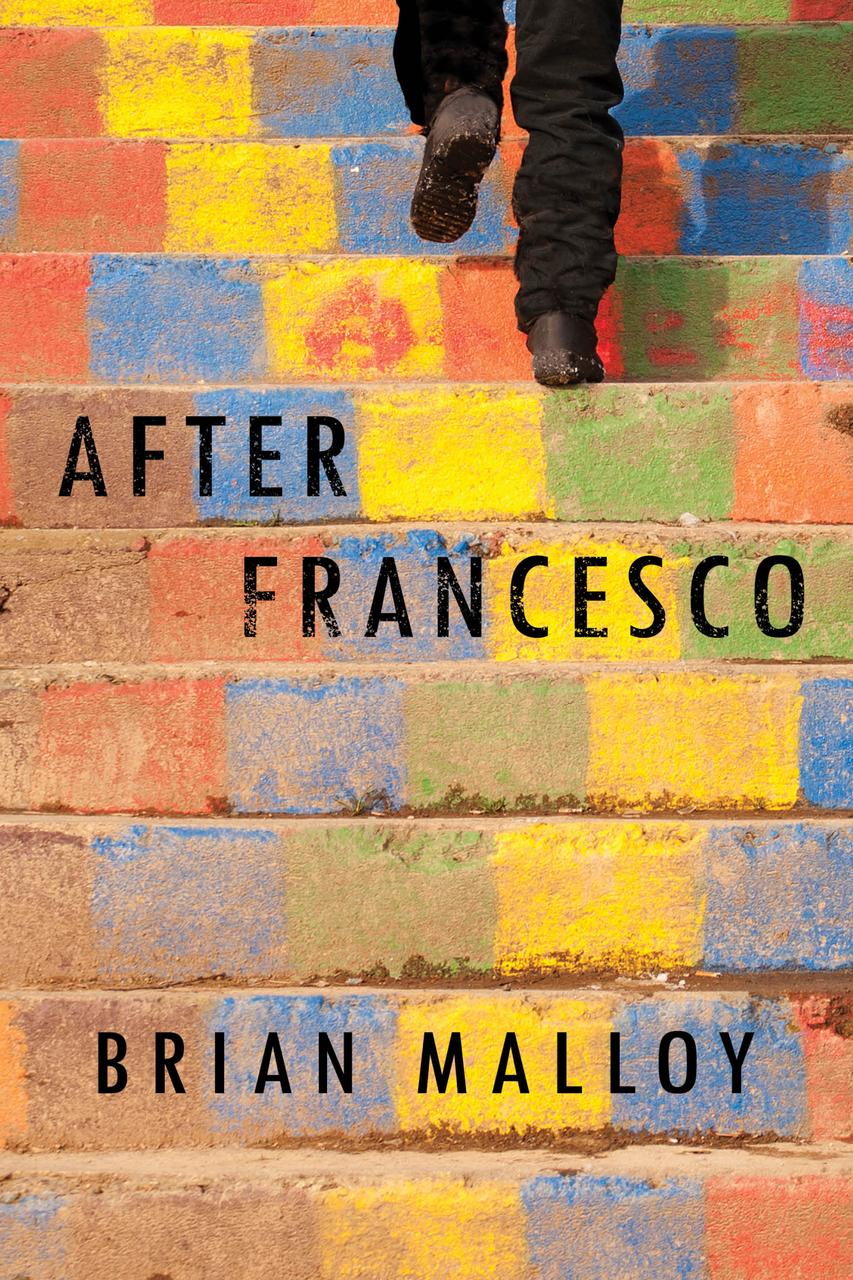 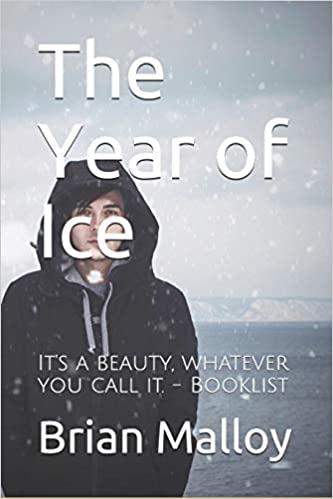 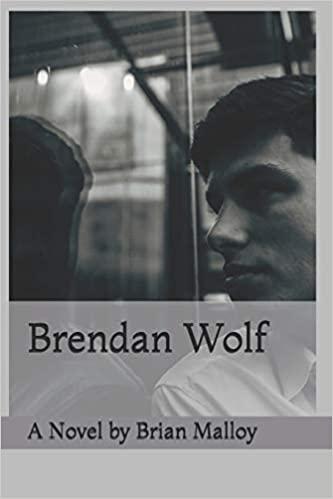 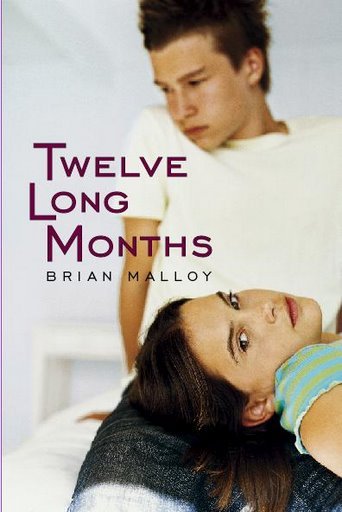