A dual national of the United States and Ireland, Brian was born in Philadelphia and grew up in Pennsylvania, Illinois, Missouri, Michigan, and Pennsylvania (again). Minneapolis has been - more or less - his home since 1978 (with a few years here and there in D.C., Amsterdam, and Boston). He was an early employee of the Minnesota AIDS Project (now Rainbow Health) in the 1980s, a volunteer with the 1987 Minnesota March on Washington for Lesbian & Gay Rights, and the volunteer coordinator for Minnesota's first AIDS walk in 1988.

In the 2000s, Brian was part of the team that founded Open Book, serving as the grant writer for the successful capital campaign.

Brian has been married (illegally and legally) to his husband for over 30 years, and they are the proud parents of rescue dogs.

Brian is not on Twitter, so this is not the Brian Malloy who made you so mad.

1980, before the first CDC report on what would be called AIDS 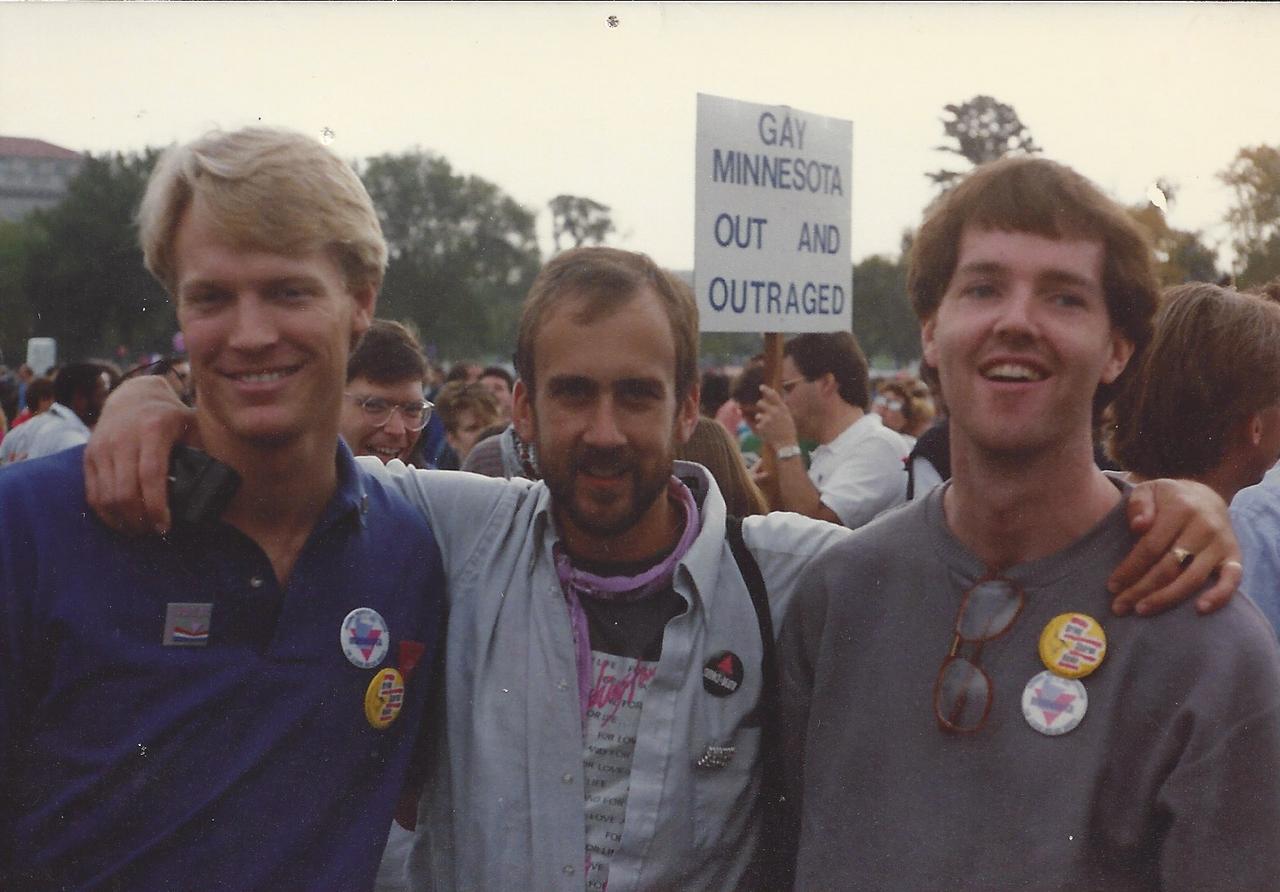 With Minnesota AIDS Project buds at March on Washington, 1987 (Brian on right) 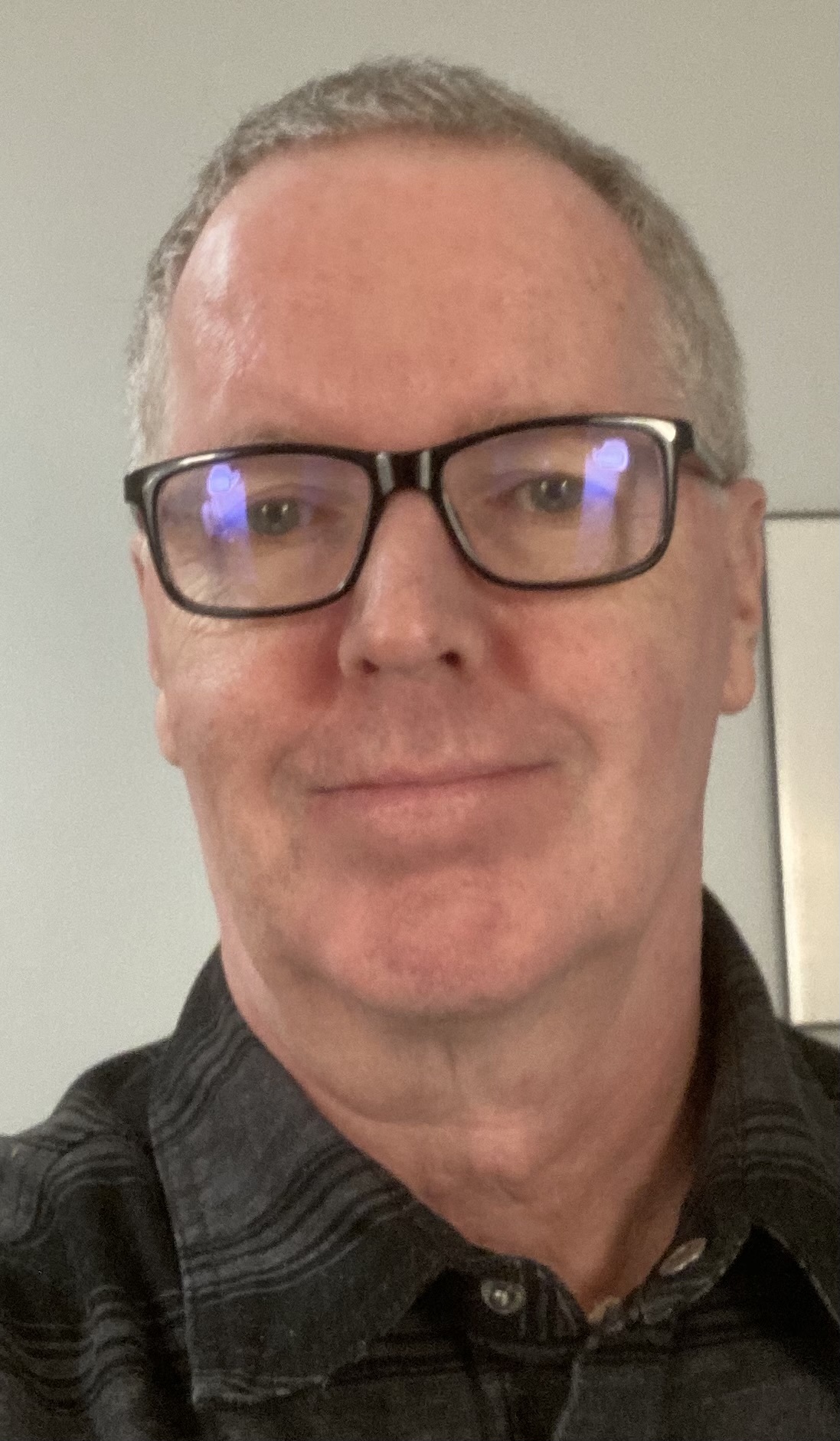