Forthcoming from John Scognamiglio Books/Kensington in 2021.

The Debut Novelist's Guide to Year One

Since it is now a year since my debut was published, here is my month-to-month guide for writers on what to expect:

June - giddy excitement, love for the world and all its peoples.

July - giddy excitement, head swelling from reviews and interviews, me, me, me.

August - drowning in self-pity, humiliated at sparce readings and by big and bad review.

February - occurs to me for the first time since June to ask other people how their lives are going.

March - sick of book and all things to do with book

May - nostalgia for June 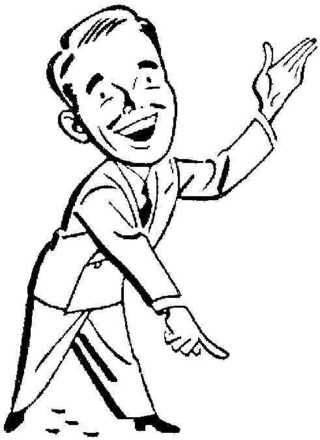