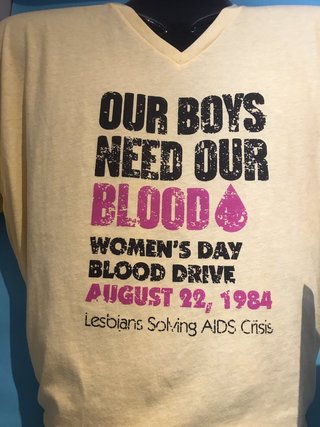 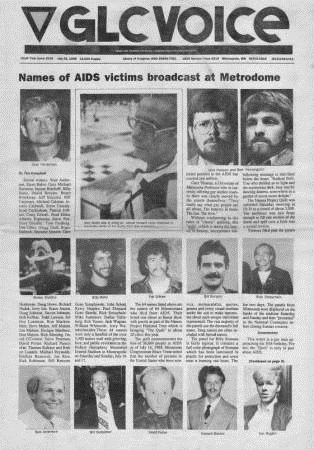 Goodreads Giveaway of After Francesco!

An Oprah Magazine "Most Anticipated" 2021

Short video on Why I Wrote After Francesco

Schedule your book club's free virtual book club visit with Brian Malloy. Click on the CONTACT tab and include the requested date and time for your virtual visit in your message. (Visits are up to 30 minutes.)

"The thing about love stories is that they never truly end, especially true when a relationship ends in tragedy, when the surviving partner is forced to go on while the ghost of their lover lingers. So it is for Kevin, whose partner Francesco has died of AIDS. It's 1988, the height of the epidemic, and former Minnesotan Kevin is tired of funeral hopping. His New York romance with Francesco had been a "homecoming," but now that home has become decimated, forcing him to return to the Midwest. Malloy's newest novel is a heartrending portrayal of the realities of healing." - Oprah Magazine

"Kevin Doyle is a wonderfully complex character, a butch knot of muscles, scar tissue, and survivor's guilt. Brian Malloy surrounds him with a lively mix of friends and family who often understand Kevin better than he understands himself. We can't help feeling worried for him. This novel is fresh, well-observed, often funny, sometimes angry, and always real. I can't think of another novel about the AIDS years that captures that difficult, messy, intense age more accurately or movingly." - Christopher Bram, author of Father of Frankenstein (made into the film Gods and Monsters), Eminent Outlaws: The Gay Writers Who Changed America, and Lives of the Circus Animals.

"This is a character I trust completely as a reader, a character who accesses sharp gallows humor as readily as tears, a character both insecure and brave, a character who effortlessly evokes the 1980s East Village he loves but despises. This book centers around a convincing love story, something uncommon enough, but more than that it's a book about the strength of friendships that are forged in the face of so many enemies and threats. Honest, sarcastic, bighearted--you'll wish it didn't have to end." - John Brandon, author of Arkansas, Citrus County, and A Million Heavens, and the short story collection, Further Joy

"With characters who are flawed and funny, courageous and fearful, Brian Malloy tells a story that could serve as a guidebook on how to love, how to fight for those we love, and how to honor those we've lost without losing ourselves. Beautifully written and infused with a sly humor, After Francesco is a love letter to life." - Lorna Landvik, bestselling author of Angry Housewives Eating Bon Bons and Patty Jane's House of Curl

"Heart-breaking, gut-wrenching, yet somehow also sweet and funny, After Francesco is a must-read for those who survived the AIDS epidemic, those who merely witnessed it, and those who never knew about it but need to know now. Brian Malloy has crafted a universal tale of grief and resilience." - Bonnie Kistler, author of House on Fire

Common Threads: Stories from the Quilt
How to Survive a Plague
United In Anger
We Were Here
Loading…}